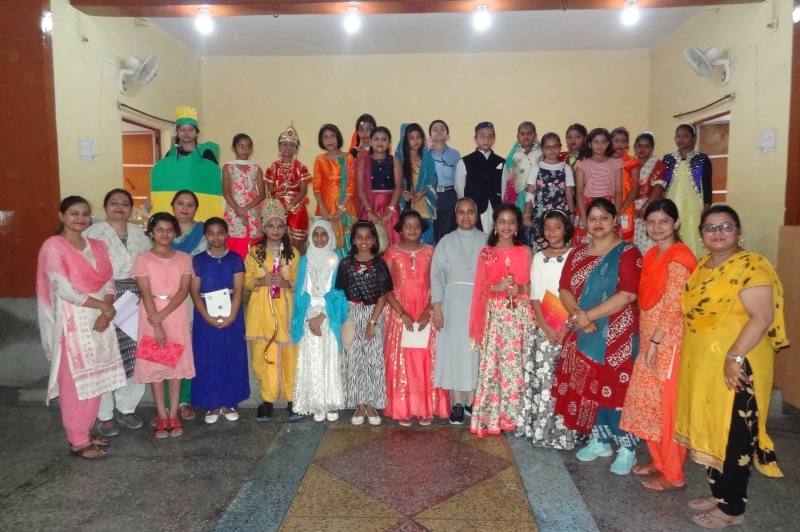 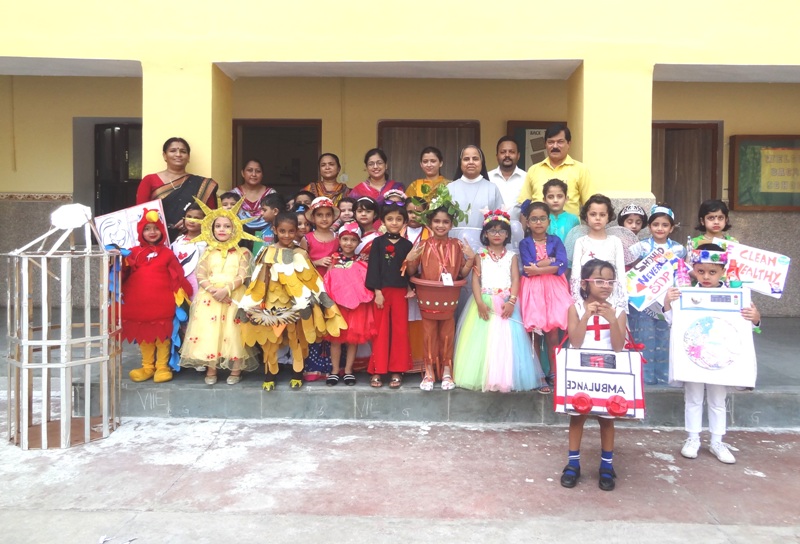 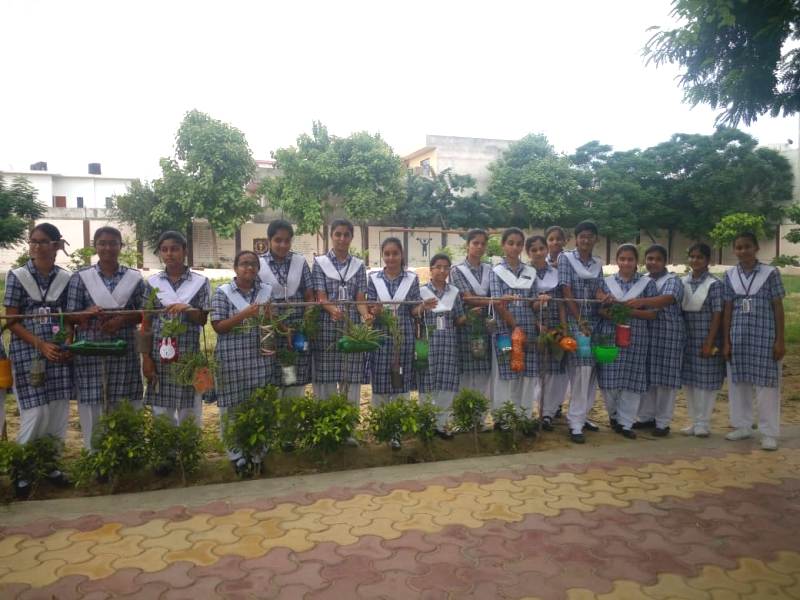 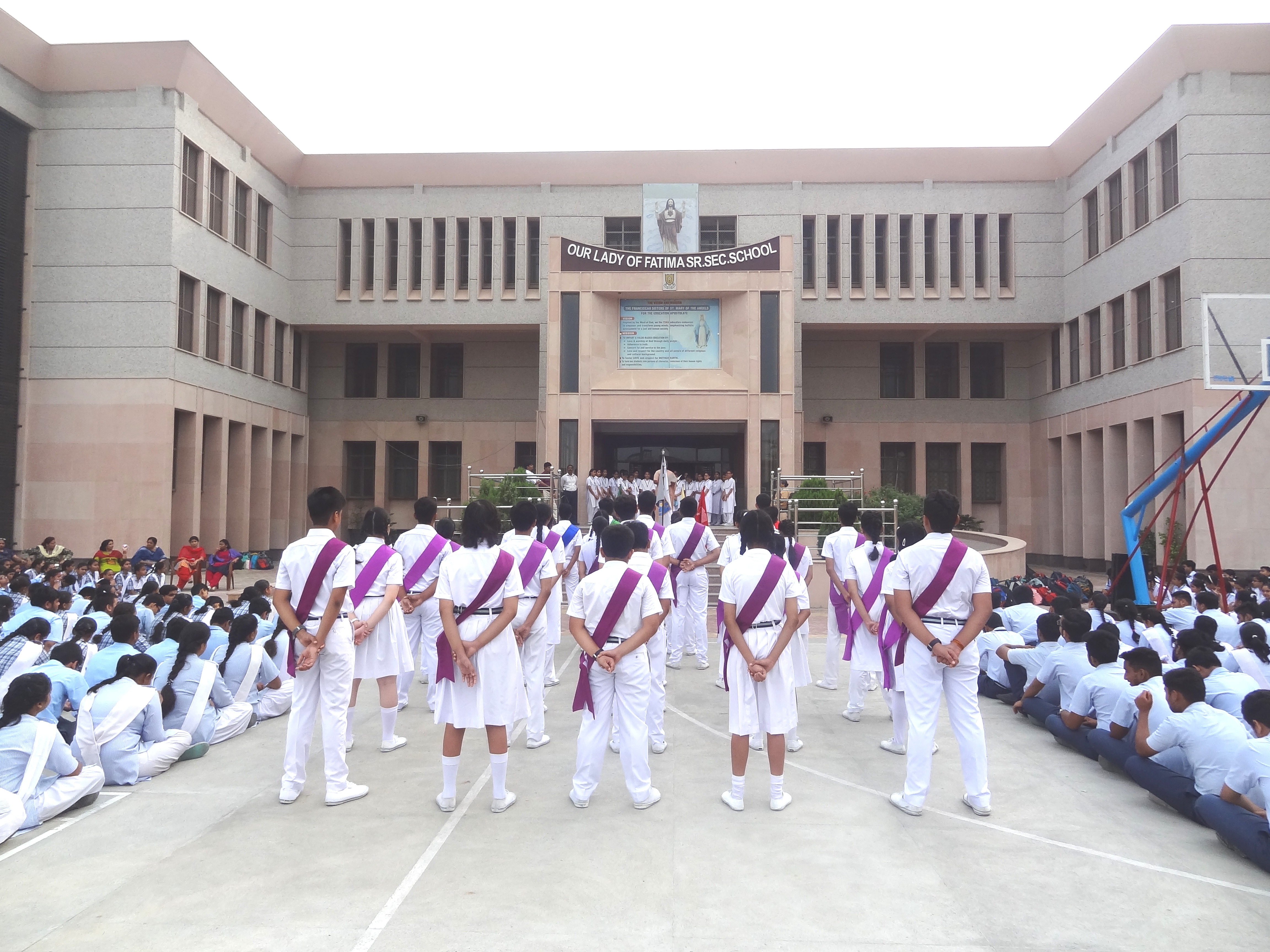 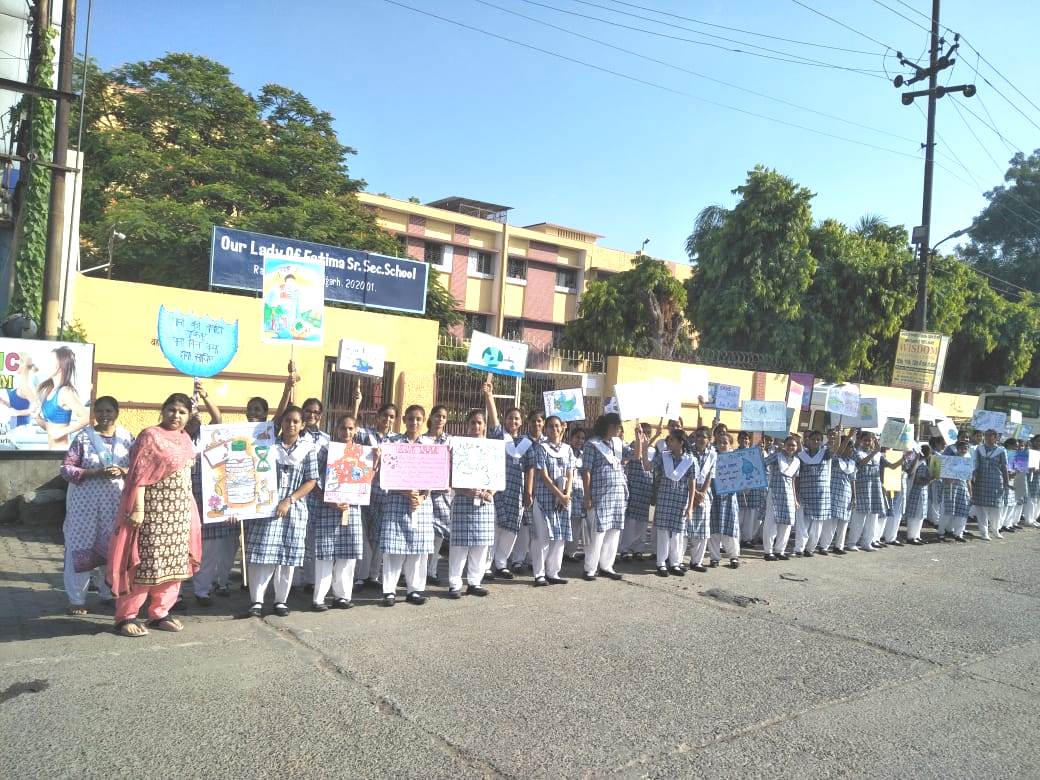 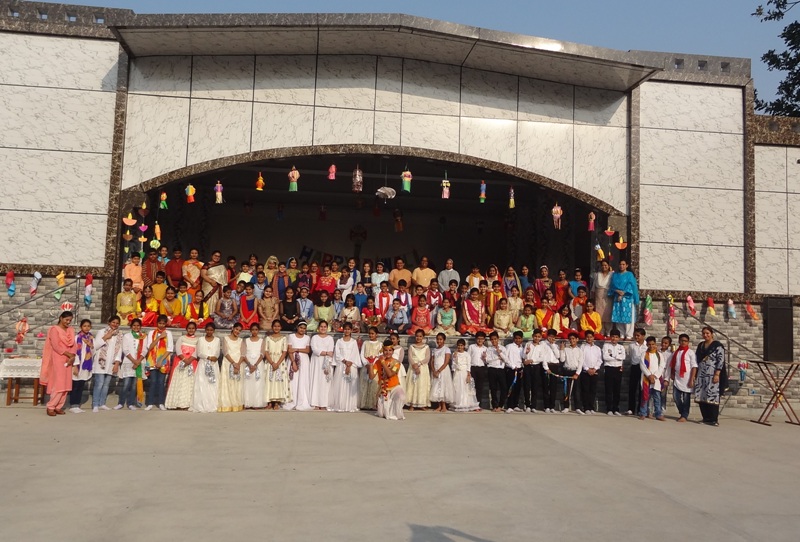 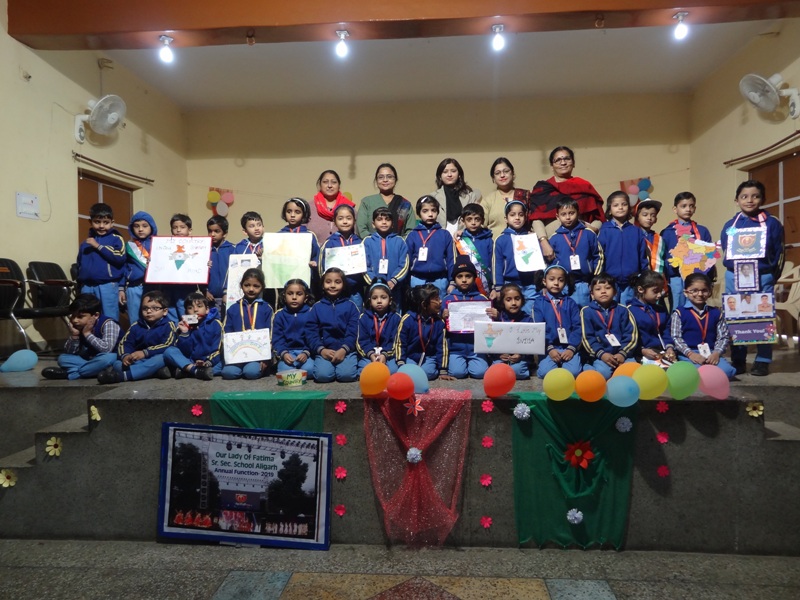 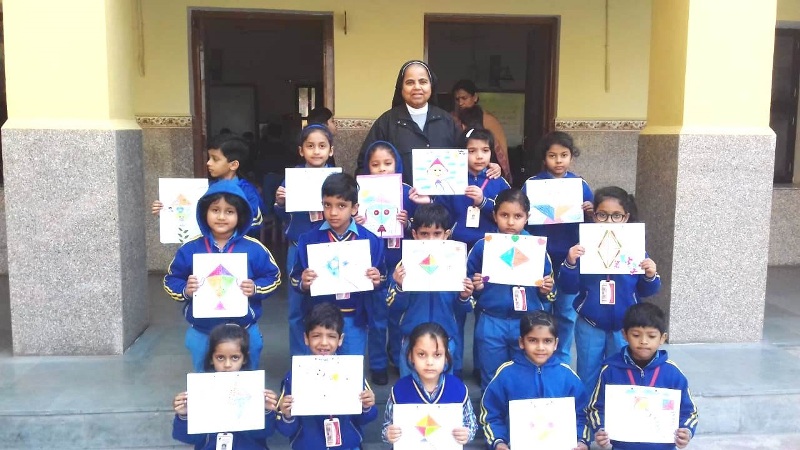 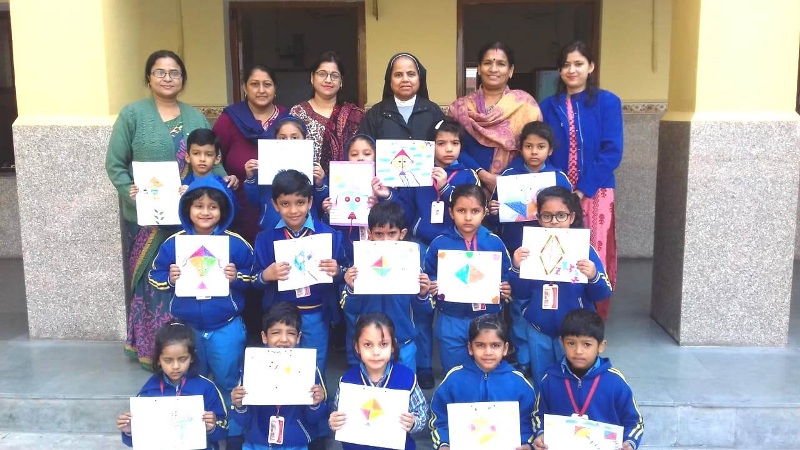 In 1961 the late Archbishop of Agra Most Rev. Dominic Athaide requested the then Mother Superior Mother Marie of the Cross to start a convent and a school in Aligarh. After consulting the authorities concerned, Mother gave a positive response and the sisters arrived at Archbishop’s house in Agra where they were given a warm cordial welcome and then driven by car to Aligarh.

Chatriwali-kothi in Dodhpur was their first home and the classes started in a rented house in front of Abdullah Lodge.  The sisters had to face a lot of inconveniences and so in 1962 they were compelled to shift to Khalil Manzil on Marris Road.  The strength of the school kept growing rapidly and there was an urgent need for more classrooms.  Taking a loan from the Archdiocese and adding their own resources the Sisters managed to buy some land at Ramghat Road and started the construction work.

In 1967 when the First Block was ready the school was shifted to the present building.  The sisters continued to stay in Khalil Manzil. In 1968 the sisters vacated Khalil Manzil and occupied a few room on the top of the school and they stayed there for 6 years till the residence was ready in 1976.

In the initial stage the service rendered by Fr. Edmond  is praise worthy. The strength of the school kept growing rapidly and there was an urgent need for more classrooms and also it was to get affiliated to a board and Mother Theresa the Provincial Superior, who was a great educationalist and visionary, was in favour of getting recognition from the Central Board of Secondary Education. New Delhi.

Sr. Stanislaus who was the Principal at that time was given the onerous task of getting the school affiliated to C.B.S.E.. New Delhi. She experienced the kindness of the people and above all God’s help and the formalities were completed and school got provisional affiliation in  1969 (which later got permanent in 1978). The First Batch of students appeared in the Higher Sec. School Exam 1971. The students fared very well and got distinction in all subjects.  Following the trail our 2nd batch of 13 students in 1972 also did very well in the Hr. Sec. Exam and the reputation of the rapidly grew and it was difficult to cope with the rush of admissions. The infrastructure of the school further developed and its playground was an attraction to the young students.

Inspired by the Word of God, we the FSMA educators endeavour to empower and transform young minds, emphasizing holistic development for a just and humane society. 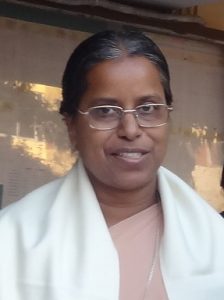 Dear All,
Education is the backbone of a progressive country and heartbeat of a developing nation. Our Lady of Fatima Convent School strived to gift the society the best human being who will change the face of the world with progressive thoughts but grounded with values with the school motto.

Registration forms for admission to class LKG will be available on our school website www.ourladyfatima.org from 1st january 2020 to 5th January 2020.