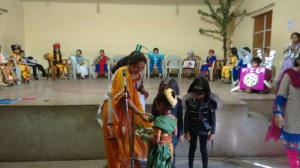 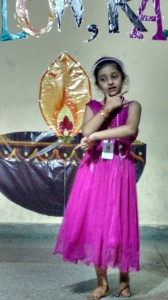 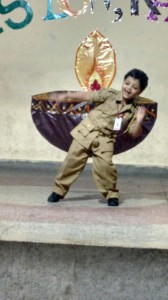 Dance is the visual representation of the tradition, culture and music of people. Today, an Inter Class Dance Competition for class U.K.G. had been organised in Fatima Hall.

Fatima Hall was occupied with the little ones of class U.K.G. They were watching the performances silently with interest.

Participants came in different dance costumes. They were looking attractive and beautiful. They performed on the stage with confidence.

Winners were as follows 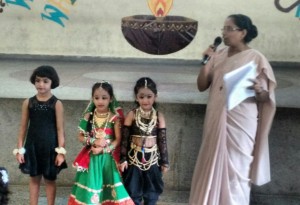 We have a team of highly qualified and devoted teachers fully conscious of the commitments of our institutions, to society in general, and children in particular.